Bald Eagles are one of the most recognizable eagle species out there, especially in North America. The white head, contrasting brown body, and mean mug are iconic, and for some a symbol of freedom. For photographers, bald eagles make excellent subjects. I personally find their eyes particularly interesting for a raptor and appreciate the fact that they tend to sit still and fly slower than some of the other local species.

For bald eagles, food is wanted dead or alive, and a lot of things are on the menu.

Fish, aquatic birds, and mammals are all on the menu for this raptor, but they have been known to accept anything with ‘food value’.

Bald eagles will often steal their food from each other and other predators as well as scavenge. Younger birds tend to rely more heavily on scavenging and theft, whereas older birds are more likely to hunt.

Bald eagles have a wide range, covering most of North America. You’re most likely to find a bald eagle along bodies of water where the birds are hunting for fish. I have had more success along the ocean, but they do frequent freshwater as well. During the winter, their range expands due to migration, making it all the more likely you’ll spot one. During the spring, summer, and early fall the birds are busy breeding and parenting.

Conservation in the United States

Bald eagles are lucky to have one of the best comeback stories in conservation. In the 1960s and 1970s, a pesticide known as dichloro-diphenyl-trichloroethane, or DDT for short, was found to be the cause of plummeting eagle numbers. The pesticide had been around since the 1940s and was effective as one of the first synthetic insecticides, but the runoff was creating unintended consequences. For the eagles, runoff made its way into fish, a staple of the eagle’s diet. As a result, their eggs had thin shells. Parent birds would “find omelets in their nests, since the eggshells are unable to support the weight of the incubating bird”.

In the United States, the newly formed Environmental Protection Agency (founded on December 2, 1970) banned the use of DDT in 1972. In 1973, eagles were added to the Endangered Species Act. Between 1982 – 1990, various recovery plans were made for the species, and by 2007, the eagles were removed from the Threatened and Endangered Species list. In the US, the numbers recovered from 487 breeding pairs in 1963 to 11,040 pairs in 2007. 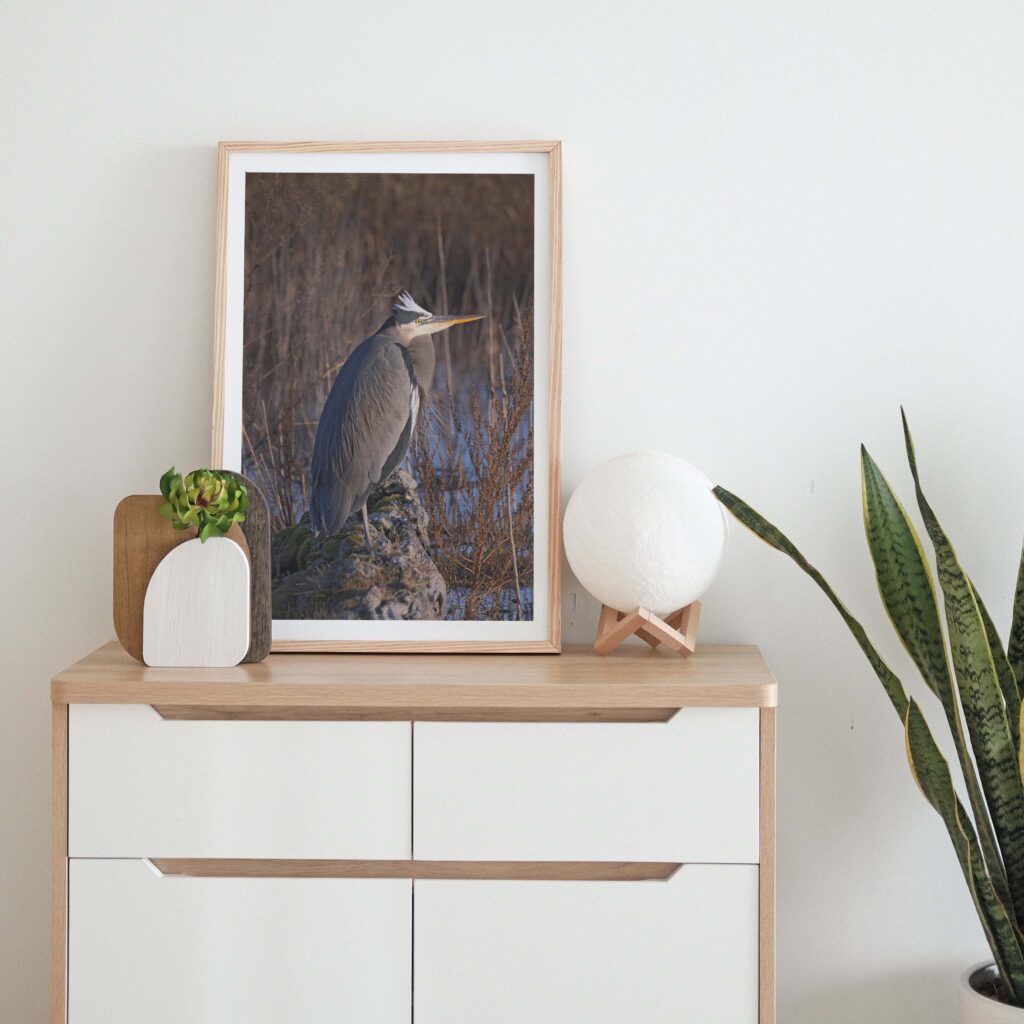